Yestearday I found an old article/interview published on January 27, 2006 in Bucharest Daily News. I would like to share it with you.

Virgil Profeanu: „I await every show as if for a rendez- vous with my beloved”
by Adela Marchis

Tenor Virgil Profeanu has felt a talent for singing from a very early age. Now a soloist at the Bucharest National Opera, he says he awaits every show with the impatience of a lover waiting for his beloved to come.

AM: How did you discover your vocation? Have you lived in an artistic environment or was it just by chance?
VP: The desire to sing has accompanied me ever since I was a child. I used to sing all the time and to learn the songs I heard on the radio. As far as my parents are concerned, who were simple people, I can say that they bred in me the will to work hard and the conviction that if you really want something and work with all your heart to achieve it, all your efforts will be rewarded. I started to study music very seriously at the age of fifteen when I decided to study theology.

AM:How did you get from the Theological Institute in Craiova to practice this art as a tenor?
VP:In 1993 I was admitted to the Theological Institute and a year later I was appointed conductor of the choir of the Theology Faculty. Still in the same period I was admitted into the Choir of the Philharmonic orchestra. I was compelled to practice singing five hours a day every day of the week. I started canto from the desire to improve my singing skills. I took the first canto lessons with the conductor of the Philharmonic Choir. After the end of the faculty, I was hired as a soloist at the Lyrical Theater in Craiova.

AM:Do you have role models in your career?
VP:We, tenors, have a saying: Being a tenor is a hard job. Hence the need for role models. We need role models in our lives and careers. I can mention three great names who should be the role models of any tenor: Mario del Monaco, Ludovic Spiess and Luciano Pavarotti.

AM:How did you become a soloist at the Bucharest Opera?

VP:The will to have a varied repertory drove me from the Craiova Lyrical Theater to the Opera in Brasov in 2003 and the next year I got to sing the role of Cavaradossi in „Tosca” by Puccini at the National Opera, and that was the moment in which I was hired. Next roles such as Turiddu, Manrico, Pinkerton, Gabriele Adorno, Don Jose, and Radames followed

AM:What are the difficulties that an artist at the beginning of his career has to overcome? How were the first years for you?
VP:Time is the first difficulty. The moment when you step on to the stage, the spectator who is a connoisseur in music – and I refer to critics, canto teachers, former singers, former potential singers- expects you to have 20 years experience behind you, which is impossible. Very few of those I mentioned remember the difficulties they had to overcome when they were at the beginning. As far as the first years are concerned, I can say they never end. But I had the good fortune to meet people who lent me a hand.

AM:What do you remember about the roles you have had up to now?
VP:I do not have recollections of the roles. They live within me every present moment. Sometimes you discover facets of your own soul through the roles you play.

AM:Are you nervous even now when you get up there on the stage?
VP:Am I nervous? I can only say that I am waiting for every show as if for a rendez-vous with my beloved one, when I fear lest she should not come to the meeting….

AM:Which role do you consider to be the most representative for you at this moment and why?
VP:Radames in „Aida” by Giuseppe Verdi. He is a fighter who gives himself away to his country in the battle for freeing his people, and who lives his death from love for Aida.

AM:Is there a role that you wish to interpret and have not managed to up to now?
VP:Calaf in „Turandot” by Puccini. It is a role I have been working on for three years. In May 2005 I was due to perform it in a premiere at the Bucharest National Opera. The premiere should have taken place in November. Unfortunately, once the Opera Manager was replaced, there were policy modifications at the Opera and the premiere was cancelled.

AM:What can you tell me about the concerts you have had abroad?
VP: I have had concerts in many European countries. They are useful because there, where Opera is a business, you come to realize what your value on the market is. The audience is as warm as the Romanian audience, only that more people come to the Opera there.

RESUME
– graduated from the Craiova Theological Institute in 1997
– soloist of the Craiova Opera and Operetta Theaters (1998- 2002)
– soloist of the Brasov Opera in 2003
– soloist of the Bucharest National Opera since 2004
Repertory: Don Jose in „Carmen” by Bizet; Alfredo in „La Traviata” by Verdi; Manrico in „Il Trovatore” by Verdi; Ricardo in Ballo in Maschera by Verdi; Gabrielle in Simone Boccanegra by Verdi; Radames in Aida by Verdi; Othello in Othello by Verdi; Alvaro in La Fortza del Destino by Verdi; Don Carlos in Don Carlos by Verdi; Cavaradossi in Tosca by Puccini; Pinkerton in Cio-Cio-San by Puccini; Calaf in Turandot by Puccini; Canio in Pagliaci by Leoncavallo; Turiddu in Cavaleria Rusticana by Mascagni; Faust in Mefistofele by Boito
Tours abroad: Italy, France, Germany, Austria, Switzerland 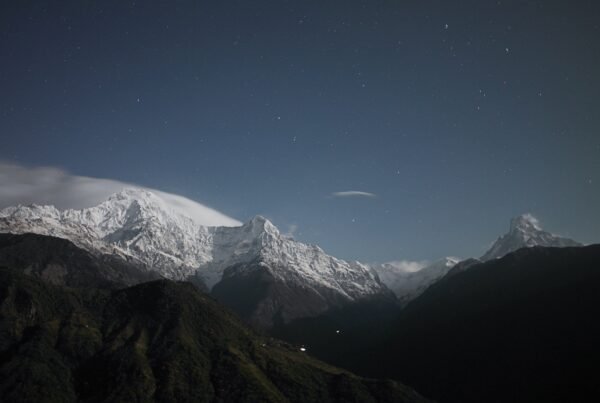